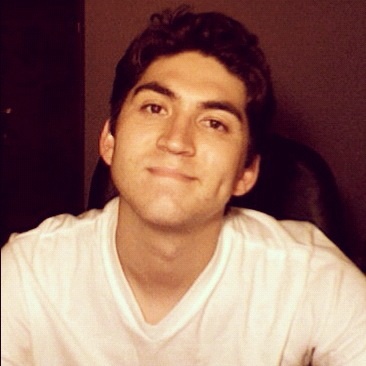 In 2010, CLOAKED, his second show, was staged at CAP 21 and received a workshop production at The Village Theatre. CLOAKED received a 2011 Jonathan Larson Grant and was the recipient of the 2011 Kleban Prize for Most Promising Librettist for the show.

His new work, MAIDEN VOYAGE, a passionate exploration of the lives of women aboard a notorious pirate ship, was presented at the Village Originals in August 2013. In 2014, Danny and his collaborator’s new musical adaptation of the book ZOMBIE IN LOVE had its world premiere at the Oregon Children’s Theatre, where it received multiple Drammy Awards, including Best Original Score and Best Original Script, as well as the Portland Area Musical Theatre Award for Outstanding Original Musical. He and his collaborator, Michelle Elliott were also commissioned to write THE BUTTERFLY GIRL, adapted from the Alan Madison’s book “Velma Gratch and the Way Cool Butterfly”, which has received several runs at the Vital Theatre Company in New York City.

Danny has co-written an online musical for teens that is a response to the spate of suicides by gay youth. This new work, entitled THE HINTERLANDS, was released online at HinterlandsTheMusical.com and can be viewed via Youtube.

Danny holds Bachelors of Arts degrees in Music and Theatre Education from Brigham Young University. He won the ACTF Kennedy Center Composition award for his music and lyrics for SOFT SHOE.

Danny has orchestrated several musicals, including A WIND IN THE WILLOWS CHRISTMAS at Two River Theatre Company in Redbank, NJ and also works as a composer and MIDI arranger/orchestrator.