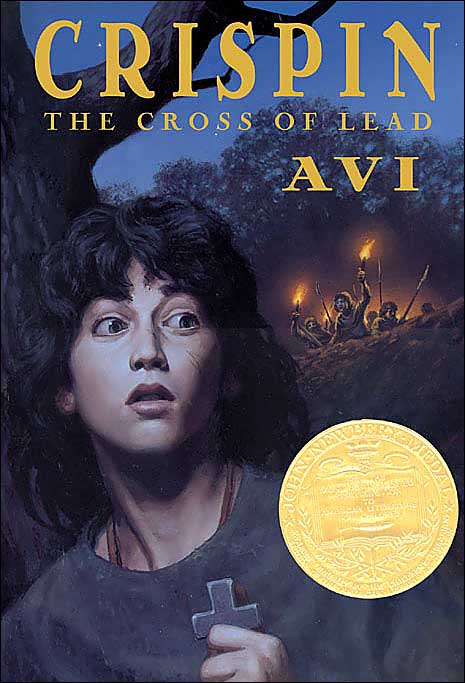 England in the year 1377 is ravaged by plague and ruled by despotic noblemen. After being declared a “wolf’s head” for a crime he didn’t commit (meaning that anyone can kill him and collect a reward), an orphaned 13 year old boy must flee his tiny village – the only village he’s ever known – and run for his life. He meets Bear, a traveling entertainer, who becomes his protector and teacher and shows him a new world full of music, juggling and torch-lit intrigue. As Crispin’s secret identity is revealed, he learns about loyalty, friendship and the courage it takes to discover your true self.

“CRISPIN is a terrific production,” –The Bulletin

Take a look at the script here: CRISPIN: THE CROSS OF LEAD perusal copy (sample)