John Maclay is a playwright who specializes in adaptation for Theatres for Young Audiences. His plays and musicals include GOOSEBUMPS THE MUSICAL: Phantom of the Auditorium (with Danny Abosch), GERONIMO STILTON: MOUSE IN SPACE, JUST A LITTLE CRITTER MUSICAL (with Brett Ryback), NANCY DREW AND HER BIGGEST CASE EVER (with Jeff Frank), ANATOLE (with Lee Becker and James Valcq) and a new version of ROBIN HOOD (with Joe Foust). Upcoming projects include writing words for the new musicals NATE THE GREAT and THE LEGEND OF ROCK PAPER SCISSORS and a new play about Greek Mythology.

In addition to a busy schedule as playwright and adaptor of literature for the stage, Mr. Maclay proudly serves as Director of Artistic Development at First Stage in Milwaukee 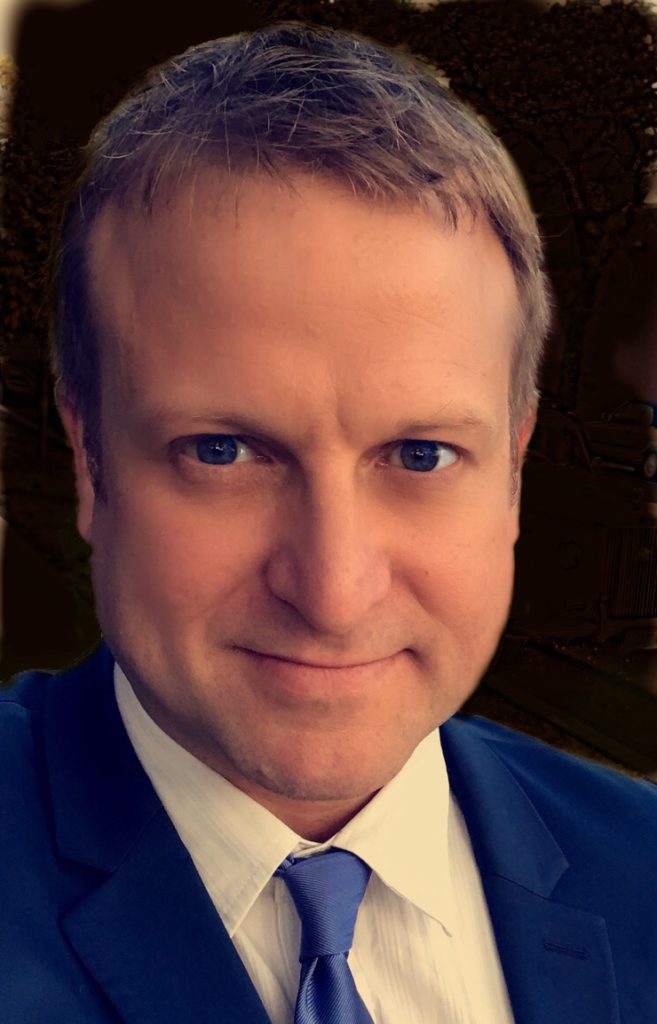 Wisconsin, one of the America’s largest and most respected theatres for young audiences. Mr. Maclay has been working with First Stage in one form or other since 2000 and has directed or appeared in more than 25 First Stage productions (from classics to world premieres) as well as having produced more than 50 productions for the First Stage high school programs.

Mr. Maclay’s work as an actor or director has also been seen at the Utah Shakespeare Festival, Chicago Shakespeare Theater, Milwaukee Shakespeare Company, Defiant Theatre, Bunny Gumbo, Bialystock and Bloom, Skylight Opera Theatre and more. When not doing that all of that, he is busy teaching theatre at Carthage College in Kenosha, WI.